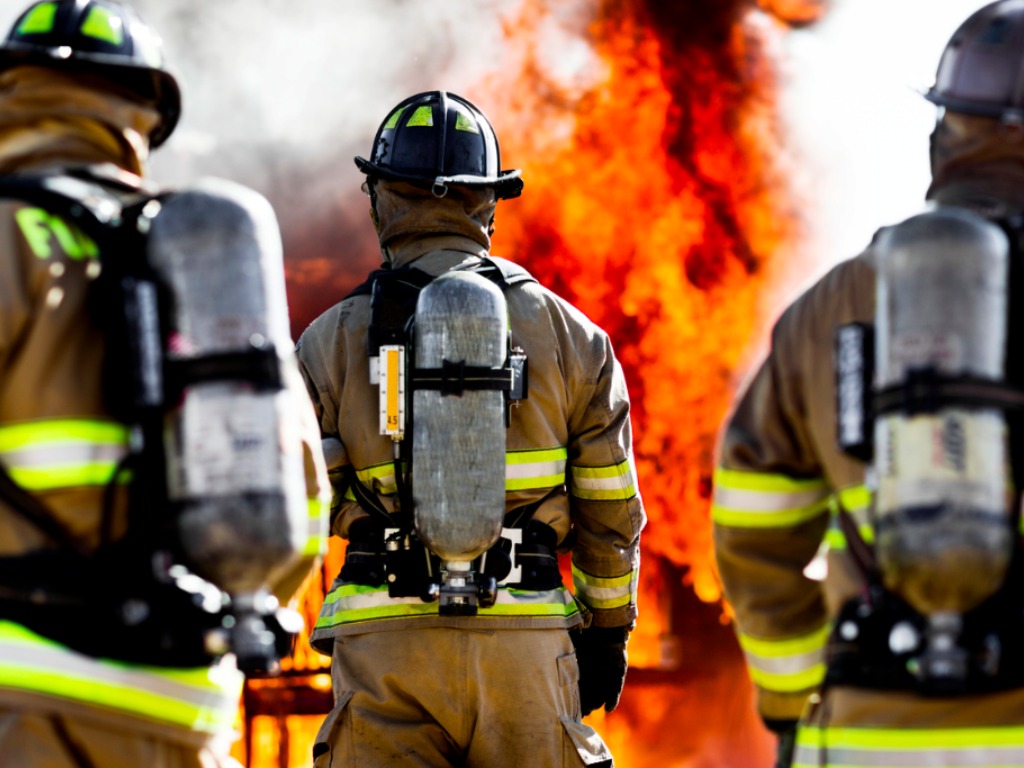 By Bobby ArmstrongAugust 2, 2017 No Comments

A natural gas explosion Wednesday morning at Minneapolis’ Minnehaha Academy caused a partial collapse of the upper school building, resulting in two deaths and nine injuries. The victims have been identified as Ruth Berg, 47, an office administrator for the past 17 years, and custodian John Carlson, 81.

Minneapolis Fire Chief John Fruetel said all construction workers who were on site are safe. School officials said their summer-program students and staff also all were safe. One person who was believed missing later was found outside the area, officials said.

“At this point right now, we’re shutting down operations for the night,” Fruetel said after Carlson’s body was recovered from the rubble at about 8 p.m. local time. “The investigative phase will continue tomorrow.”

The nine injured people – all adults – were taken to Hennepin County Medical Center (HCMC). One was in critical condition, three were satisfactory, and five were released, according to HCMC officials.

Assistant Fire Chief Bryan Tyner said the explosion was caused by contractors working on the building. Two floors in the center of the building collapsed over a sub-basement, Fruetel said. There was damage throughout the school. The building’s structural integrity is in question.

A spokeswoman for CenterPoint Energy said crews were called to the school’s boiler room to assist first responders and make the area safe.

Minnehaha Academy has about 825 students in grades pre-K through 12, housed on two campuses. (The lower and middle school campus is about 1.5 miles away along West River Parkway.) Tyner made mention of the upcoming school year, which is scheduled to begin August 23.

“I would imagine it would have been a lot more significant if it was (during) school time,” Tyner said. “It is a good thing that it’s the summertime and probably limited the amount of people that were in the building.” 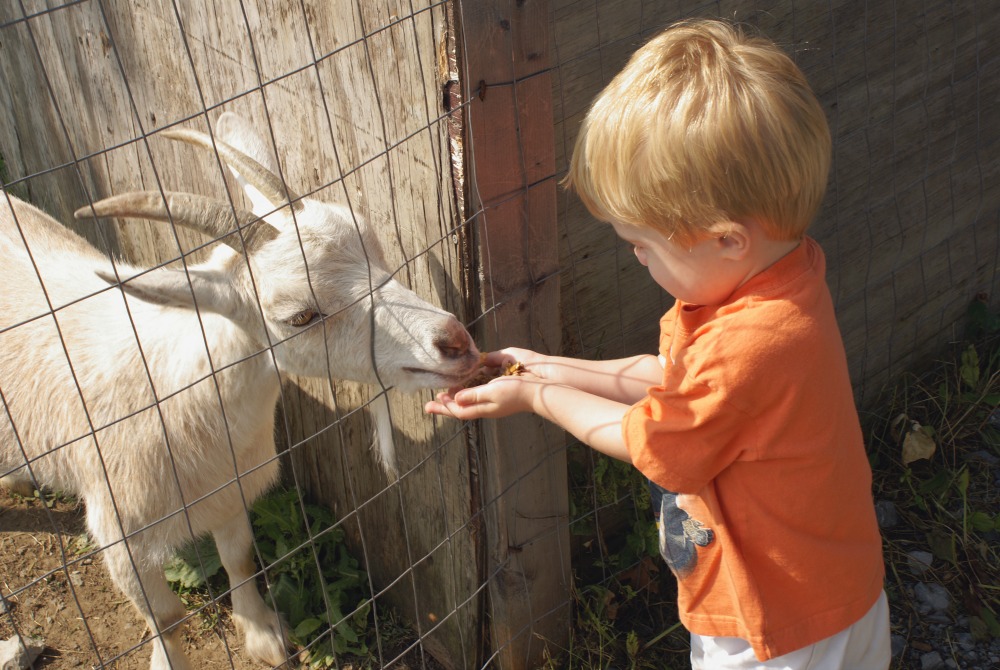