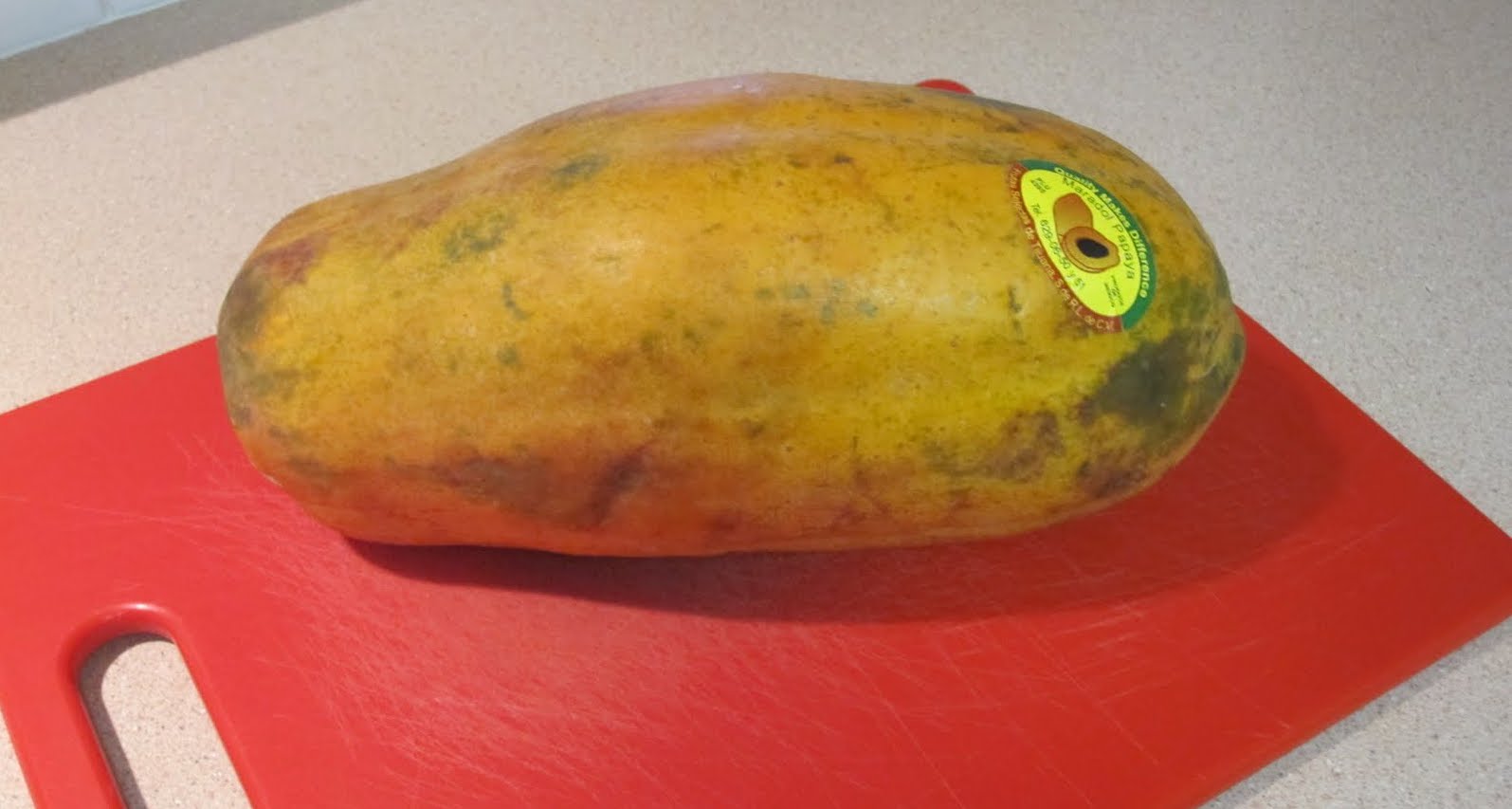 By Bobby ArmstrongAugust 5, 2017 No Comments

SEPTEMBER 21: UPDATE
The number of people affected by the Salmonella outbreak attributed to contaminated Maradol papayas has increased to 235 people in 26 states. Two of the victims have died, and 78 people have been hospitalized.

AUGUST 14: UPDATE
The Centers for Disease Control and Prevention (CDC) announced that the Salmonella outbreak attributed to contaminated Maradol papayas has increased to 141 people in 19 states. One person, a New York City resident, has died, and 45 victims have been hospitalized.

The outbreak, which began in mid-May, has affected people in 16 states. It has so far resulted in one death – in New York City – and the hospitalization of 35. Sixty-four people from 15 states have been added to the list of victims since the outbreak was announced July 21.

The U.S. Food and Drug Administration, meanwhile, has identified the Carica de Campeche farm in Campeche, Mexico, as the likely starting point of the outbreak. The FDA tested Caribeña-brand Maradol papayas from the farm and identified five strains of Salmonella.

On July 26, Grande Produce – which distributes Caribeña-brand papayas from Carica de Campeche – recalled the papayas it had supplied to markets in the United States.

Salmonella-produced illnesses affect as many as 1 million people in the U.S. yearly. CDC statistics show it to be the most common type of foodborne illness annually.

Salmonellosis can develop anywhere from 12 hours to three days after eating contaminated food. Symptoms can last up to a week and include:

Most people recover without treatment, but diarrhea can become so severe that hospitalization is required. Anyone experiencing the above symptoms – and especially anyone who has eaten Caribeña-brand Maradol papayas – should consult their doctor.

The CDC estimates that of the 1 million annual cases of Salmonella poisoning, 19,000 victims must be hospitalized, and almost 400 victims die. People most at risk for complications are young children, women who are pregnant, the elderly, and people with weakened immune systems.

Elliot Olsen has decades of experience representing clients harmed by food poisoning, and he has regained millions of dollars in compensation for those victims. If you have been sickened by contaminated Maradol papayas, please call him for a free consultation at (612) 337-6126, or complete the following form: